Neu-Isenburg, Germany – The LSG Group is pleased to announce that it has been able to extend its contract with airBaltic at the airline’s hub in Riga (RIX), Latvia, for another five years. The new contract covers a prolongation of their existing hybrid-service model, which includes classic airline catering for Business Class and crew meals, as well as the management of the onboard-retail program for Economy Class. 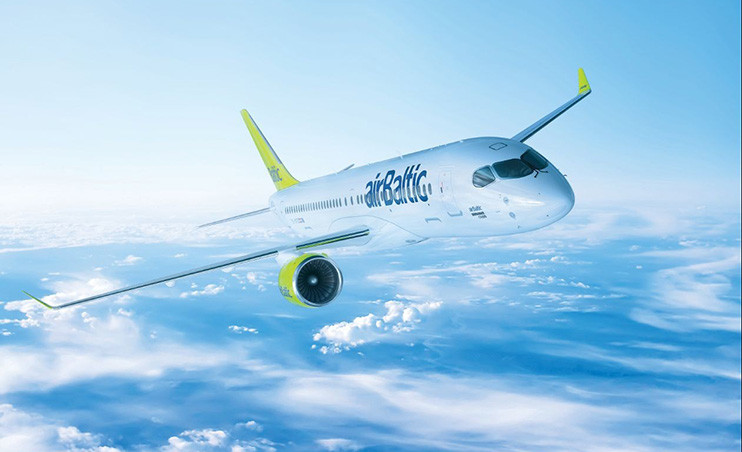 “We are very happy that during the tender process we were able to once again convince airBaltic that we are the right partner to take their service concept to the next level and support them on their planned growth path,” said Philipp Hees, Head of Sales for the LSG Group’s Emerging Markets (EMMA) commercial region.

airBaltic is owned by the Latvian government (with an 80 percent share) and has been LSG Sky Chefs’ main customer in Riga since the airline was established in 1995. As early as 2004, LSG Sky Chefs worked with the airline in introducing an onboard-retail and pre-ordering concept for Economy Class. Thanks to the innovative and creative nature of the concept, it has been a success story since its inception and an often-referenced industry blueprint for increasing ancillary revenues.

Cologne, Germany – Retail inMotion (RiM), one of the world’s leading providers of retail and technology solutions for airlines, is pleased to relaunch SWISS’ Inflight Shopping powered …

Erdmann Rauer, CEO of the LSG Group, told trade paper PAX International that the corona crisis has “not stopped his company from moving ahead and shaping the …