An Introduction into the Diverse and Distinct Colombian Cuisine

Colombia is such a diverse country that it is quite hard to describe a singular Colombian cuisine. It is, in fact, a collection of very distinct, culinary traditions highly influenced by the geography, culture and history of the different regions.

Though not as well-known as the neighboring Peruvian Cuisine, the Colombian culinary world expands through a vast spectrum of dishes, and in March our chefs, in partnership with the Gato Dumas institute in Bogota, had a deep dive immersion into the wonders of Colombian Cuisine. 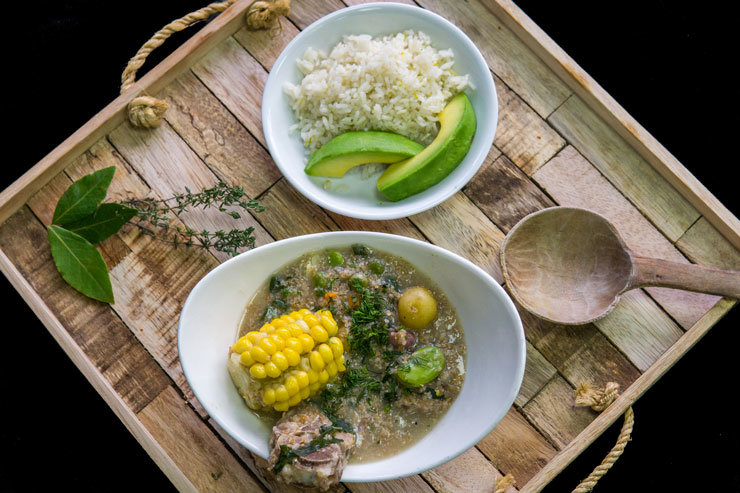 We began the journey through Colombia’s culinary regions with Cundiboyacense. Sitting by the Andes Mountain Range, this cuisine is characterized by being low fat – they prefer baking than frying – and soup has a very special place in their hearts, due to the high 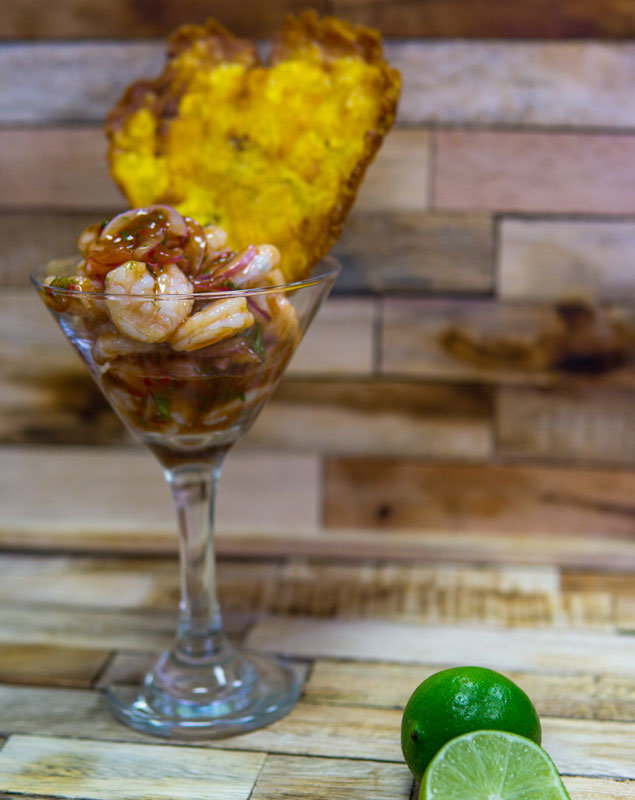 altitude and the cold weather. We got to cook the wheat cuchuco soup with pork spine that amazed us with its ability to pack so many flavors into a soup.

We then moved to the Pacific region. Due to its proximity to the Pacific Ocean, seafood is most definitely a big part of their cuisine. Trying the Colombian take on a Shrimp Ceviche that included Salsa de Tomate (aka Ketchup) was surprisingly delicious! 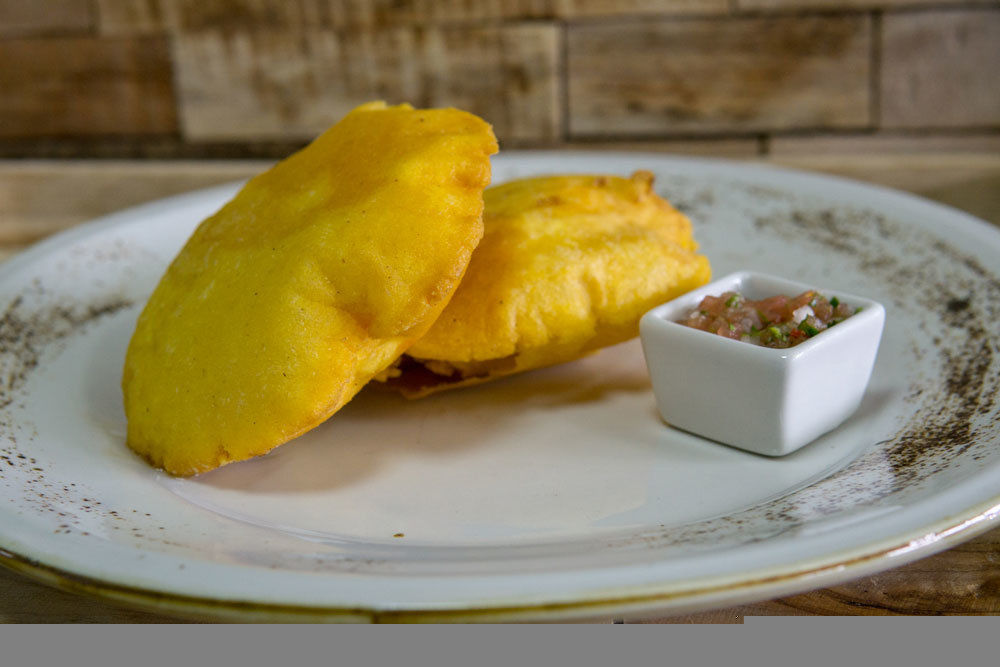 Finally, we explored the Caribbean region, a great melting pot of culinary influences from native Colombians, to Europeans and Africans. The Caribbean cuisine presented the trickiest, though still fun, recipe in the workshop: the egg Arepa. It required opening the delicate Arepa and inserting a raw egg and frying it until you got a perfect runny yolk. This was an adventure in itself.

And of course, we could never forget the baked goods. From traditional Almojabanas – a small roll made of corn, cassava and cheesy goodness – to the Latin classic Pan de Yuca – Cassava bread – it just couldn’t get any better.

Our chefs left Colombia with a brand new view on Colombia Cuisine and what it has to offer, and most of all, knowing they still had so much more to explore!